I tend to have a pop at the ASA for taking on the role of the UK’s very own morality police.

It’s not something I enjoy doing (well, maybe just a little), but I consider it an important public service to speak out against subjective, over-zealous, and sometimes unjustifiable censorship.

You only need to look back to last week, when a Tesco Mobile campaign was banned by the ASA for replacing actual swear words with the names of innocuous vegetables. Regular readers will know this didn’t stop the ASA using hardcore swear words multiple times in their ruling, which they posted to their untargeted, un-age-gated website (I have included a link to that article at the bottom of this one).

However, this week I have to admit that the ASA was right to ban this latest ad under the same rule.

In this case, an outdoor poster ad for Get Hard, an online sex toy store, seen in January and February 2022, featured a person wearing a gimp mask and a background of aubergine and peach emojis. Large text superimposed in-front of the person’s face said “GET HARD” and “ANYONE CAN GET INTO IT!”. The ad also included the URL “www.WeGetHard.com”.

The ASA received two complaints. The complainants challenged whether the ad was:

Brilliantly, Get Hard Ltd said they used the tagline “Get Hard. Anyone can. Get into it!” to "encourage an attitude of passion, grit, empathy, affection and self-care, that could be reached by anyone."

They acknowledged that children could have seen the ad, but believed a child would merely see a man in a mask and some emojis that they may have recognised.

Get Hard said they wanted to "encourage people to be open with themselves and have fun with the topic of sex, rather than the over serious and frigid attitude they believed was held by many people."

It was a valiant attempt at a defence... but, no dice.

It's much easier to say, objectively, that this untargeted ad was socially irresponsible and likely to cause serious or widespread harm or offence… unless it was located on Old Compton St, in which case one might still have defended it on the basis that the audience would be no more ‘offended’ than they would if they look past the poster and into the windows of some of the local sex shops around there… so I hear.

The ASA, quite reasonably, concluded that:

"The ad featured a person in what appeared to be a gimp mask and large text that stated “GET HARD”. We understood that a gimp mask was an item of clothing worn by some people during sex who liked to be dominated. We considered that the image of the person wearing a gimp mask, which also emphasised their open mouth, was overtly sexual. We also considered that the text “GET HARD” was likely to be understood as slang for an erection, which we considered was sexually suggestive. We further understood that the peach and aubergine emojis were commonly used as references to a bottom and a penis, respectively, and often had sexual connotations. Taking the image of the person in the gimp mask together with the references to ‘getting hard’ and the use of peach and aubergine emojis, we considered that the ad was overtly sexual.

We concluded that, because the ad was overtly sexual and was displayed in an untargeted medium where it had the potential to be seen by a large number of people, including children, it was likely to cause serious and widespread offence and was irresponsible. We concluded that the ad was unsuitable for outdoor display and therefore breached the Code."

The message the ASA has delivered on behalf of the public is: "No sex please, we're British". And in this particular case, I have to say "Roger that", because I do tend to agree.

The good news is that the ASA managed to keep the smutty language to a minimum, and even managed not to swear in its ruling this time, to avoid making themselves the butt of my jokes. There, that wasn't hard was it...

Ironing out any kinks in future campaigns

Are there any other take-aways? I suppose, one top-tip is that if you're promoting a sex shop, it’s better to stick to targeted media, where you can be surer of your audience... but that probably isn't news to anyone. 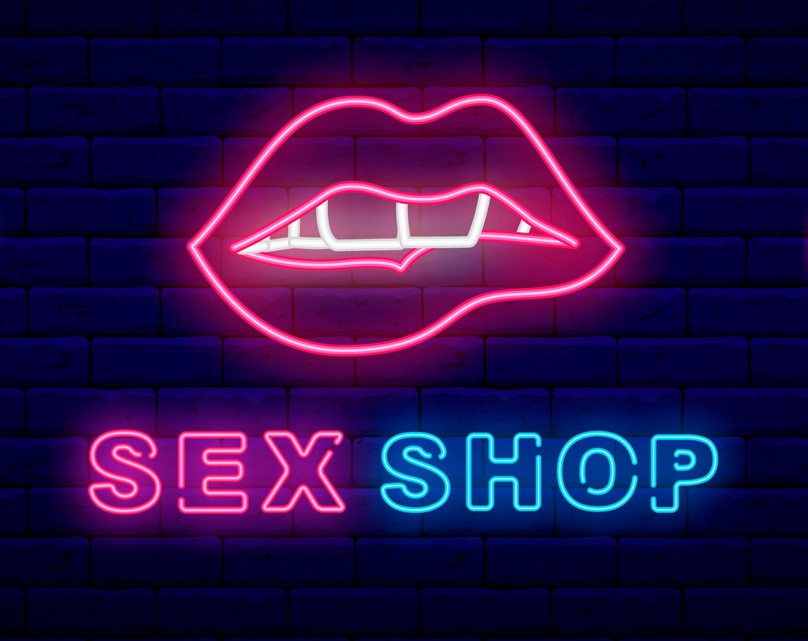 You can read the latest ruling here.

You can find my previous rant, I mean article, about the ASA's decision in the Tesco case here: "What the actual FUDGE?!". 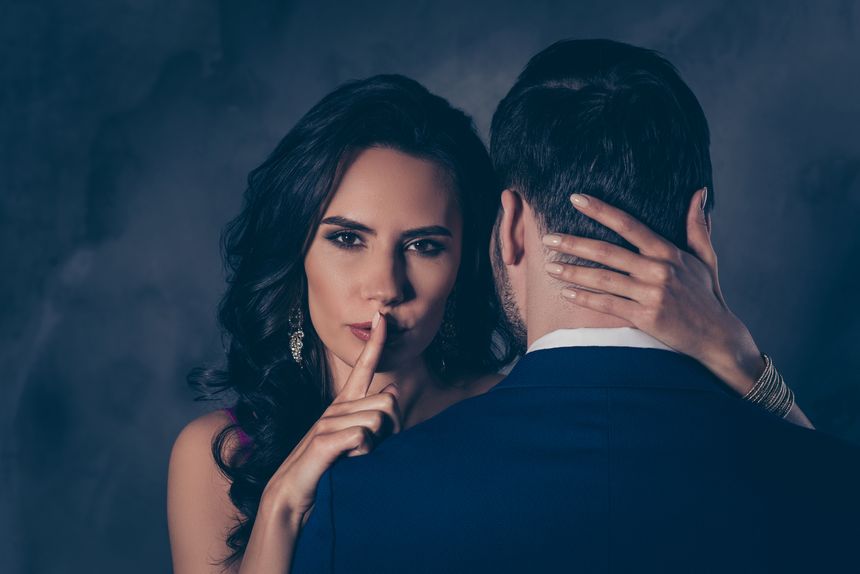