We have known since last year that the Competition & Markets Authority (CMA) will be investigating environmental claims (so called 'green claims' or 'greenwashing').

We have also known that the fashion and textile sectors are at the top of its list of priorities.  The CMA started to actively investigate the sector in January. After keeping us in suspense for the first half of the year, the CMA has now revealed which companies in the fashion sector it will be investigating first.

Those companies are Boohoo, ASOS, and George at ASDA.

It is important that nobody assumes these companies have done anything wrong, of course.  The investigations are likely to be at an early stage, and might yet come to nothing. Also, the CMA set a very high bar in its detailed Green Claims Code, and it is yet to be seen whether a court would share its interpretation of many of these claims, concepts and ideas.

The CMA will want to tread carefully, as these will only be the first investigations of many, both in the sector and across various sectors.

The CMA has revealed the types of issues it is investigating, including:

As mentioned above, the investigation is at an early stage. The CMA announced on its website that it has written to the three companies outlining its concerns and that it will use its information gathering powers to obtain evidence to progress its investigation. It states "How the review develops will depend on the CMA’s assessment of the evidence before it. Possible outcomes include securing undertakings from the companies to change the way they operate, taking the firms to court, or closing the case without further action."

So, it is possible these issues might come to nothing, but it gives others in the sector a useful insight into the kinds of issues the CMA is particularly interested in at present, and where companies might want to focus their own internal compliance efforts.

Sarah Cardell, interim Chief Executive of the CMA, said: This is just the start of our work in this sector and all fashion companies should take note: look at your own practices and make sure they are in line with the law. 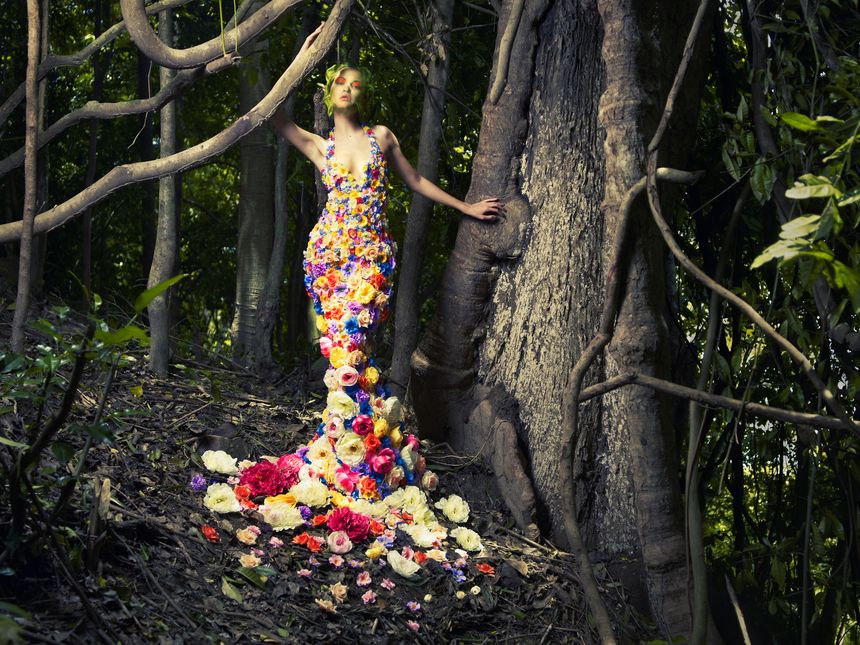