New tougher gambling advertising rules with stronger protections for under-18s came into force on 1 October, having been announced in April.  CAP has said that this strengthens their commitment to safeguarding young people and vulnerable audiences.

The ASA will now consider complaints about the content of gambling and lotteries ads to ensure that it is not likely to appeal strongly to children and young people. Consequently, marketers must ensure that all campaigns comply with the new rules from now on.

The previous rules required that ads must not be of "particular appeal" to children. The new rules introduce a "strong’ appeal" test. This doesn't sound like much of a difference, but it represents a significant change. The new rule prohibits content (imagery, themes and characters) with strong appeal to under-18s, regardless of how it is viewed by adults.

This has had a significant effect on gambling advertisers looking to promote their brands using prominent sports people and celebrities as well as individuals like social media influencers, who have a strong appeal to those under 18. In practice, this will significantly restrict the imagery and references that gambling ads will be allowed to use and aims to decrease the potential for gambling ads to attract the attention of under-18s in an audience.

The latest regime is likely to be 'frustrating' (in the ordinary and legal sense) to gambling companies with tie-ups with sports teams, particularly football teams, given that the guidance is explicit on the use of topflight football players in gambling ads.

For example, ads will not be able to use:

CAP has also published guidance on the new "strong appeal" standard, along with consolidating existing advice on the interpretation of the Codes’ other rules for under-18s. The guidance includes a checklist for marketers to use.

If you need help with the new rules, get in touch with us, and see here for our previous article about these changes. 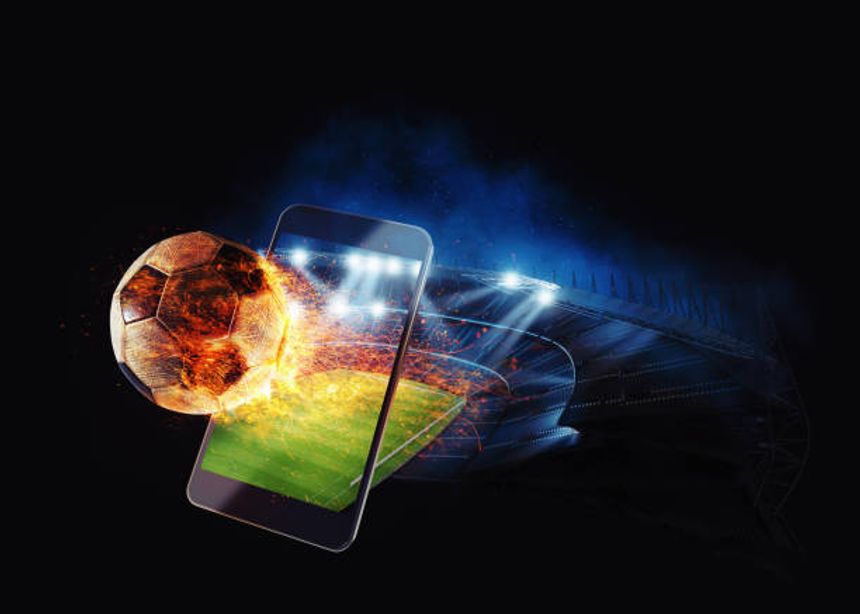