I was recently informed that Betteridge's Law of headlines states that "Any headline that ends in a question mark can be answered by the word no."  But while I don't want to break any laws, including Mr Betteridge's very witty and clever one, when it comes to green claims the answer is sometimes less... black and white.

The research involved 75 in-depth interviews, conducted across the UK. The sample included participants from different demographic groups, locations, and varying levels of engagement with the subject matter.

You might think that 75 people seems like a relatively limited number, but it turns out that if you want to find confused people, you don't need to cast a wide net. I suspect that sentiment isn't limited to environmental claims.

The other question that one should ask themselves is that if consumers don't understand these claims, but all companies make them, what should the ASA and CMA do about it?

On 20 October 2022, the ASA published the findings of that research.

To give Mr Ian Betteridge his due, at first glance the answer to the question I posed in the headline does appear to be a big fat 'no'. However, the research found that a broad spectrum of environmental engagement levels emerged, influencing the understanding of, and reaction to, environmental claims.

When it comes to environmental claims, particularly the claims "carbon neutral" and "net zero", the respondents fell into one of three broad categories:

Conversely, consumers with little interest in the claims are less likely to be influenced by them anyway, so if their purchasing decision is unlikely to be shaped by such claims, perhaps it doesn't matter that they don't really understand them... though obviously that's not an excuse to make general misleading claims about a company or product's environmental credentials.

Interestingly, and worryingly for some brands and ad agencies, the study also found that the use of environmental claims in advertising was seen as "potentially useful, but in their current form environmental claims were regarded as making little or no contribution – those interviewed felt that claims could play a constructive role in the future, enabling and encouraging environmentally responsible decision-making". So greater clarity and certainty would be in everyone's interests.

Several barriers were identified that currently "limit the usefulness and value" of these environmental claims in advertising:

The respondents said they felt there was a need for significant reform to be enacted and enforced by an official or government body - the claims were largely expected to be "officially defined and policed", although the exact process for this was not clear to participants.

There was consensus that standardizing definitions was a key, first step, and for their usage to be policed by an independent body. The identity of the body did not evoke strong opinions.

At the risk of diminishing some of these interesting findings, this will remind some readers of that person at a dinner party who can always be relied on to say "Someone should do something about this!" without really being able to express, when pressed, what they mean by 'someone', 'something' and 'this'.  Of course, it certainly isn't the fault of participants in the study that they don't have all the answers - no one does! I am simply pointing out that general disgruntled feelings among a cross section of 75 interviewees probably won't really take us further forward on this journey towards enlightenment.

It isn't hard to find dozens of people who are confused by commonly used phrases. Whether that provides regulators with a mandate to pursue investigations before/without clarifying its own position is quite another matter.

Perhaps the ASA and CMA feel they needs more of a mandate before they try to define certain phrases like 'carbon neutral' or 'net zero', after all, these are phrases used throughout the English speaking world. And perhaps they are daunted by that task - and so they should be, because in my view they don't need to police these everyday phrases on a global scale - or even a national scale. After all, even this week, the ASA demonstrated it is already willing and able to uphold complaints against ads that convey an exaggerated impression about a company's environmental credentials, even when the claims made might be literally true. We saw this in its latest ruling against HSBC - available here. The ASA could just as easily apply the same approach to ads that use phrases such as 'carbon neutral' and 'net zero' in an ambiguous way - but perhaps the ASA and CMA have a sense that it wouldn't be fair or practical to do so, and are hoping to gain some comfort or security in some 'independent survey data'.

If that's the case, I would encourage the ASA and CMA to seek other solutions, rather than going down the road of imbuing common phrases with a single, pre-approved meaning, and banning them in all other contexts. It's not a road down which we particularly want to travel.

Key findings from the consumer research

You can find the full survey here.

What I would like to see is not more dogmatic rules or restrictions, but instead the ASA and CMA working together to provide even more specific, useful guidance. There is a difference. It's easy to tell advertisers what they can't do after the fact, but it would be great to explain how they CAN comply, in advance of regulatory action.

I know I'd probably be out of a job if this dream were realised, but it would save a lot of companies a lot of trouble (and money!) and would be to consumers' benefit, too.

I'm coming to the view that it isn't necessary for the ASA to go around picking on companies who are not clairvoyant enough to pre-empt its strict interpretation (or re-interpretation) of the rules. I say this because if you work back from some recent rulings (including those involving crypto, for example) it simply wasn't possible to guess how the ASA would interpret (and augment) the existing rules that have been in place for over a decade. That type of retrospective and retroactive enforcement isn't appropriate, and I hope we don't see that approach being taken in relation to environmental claims. As a country, as a global community, we should all be working towards compliance without trying to trip each other up.

The ASA is not a court - it need not govern through 'case law', even though that has been its approach of late. It is time to re-think that approach, rather than only revealing its hand when it's too late, at the expense of companies' national and global reputation.

Instead, I think the ASA could use real world examples to inform its own guidance, and to make its own thinking on particular issues clear before pursuing upheld rulings on an ad hoc basis. I would like to see the ASA and CMA make their expectations crystal clear when it comes to claims such as 'carbon neutral' and 'net zero', because like it or not they are common claims. I would like to see the guidance address various real world use cases and give positive examples of how compliance can be achieved, so advertisers can work within that guidance (assuming it's a reasonable and proper interpretation of the rules!)

I appreciate we have the very detailed Green Claims Code, published by the CMA, which is helpful. However, as claims, consumer understanding, technology and culture evolves, more detailed guidance in the style of the Green Claims Code would be a helpful replacement for ad hoc ASA rulings which 'clarify' (when it's too late) the way the ASA interprets the rules.

When it comes to environmental claims such as 'carbon neutral' and 'net zero', I don't want the ASA to suddenly and unexpectedly come out of the gate upholding rulings left, right and centre against advertisers who had no way to work out how the ASA would interpret those claims, or which standards the ASA would apply, because the ASA has not yet made its position sufficiently clear. It is incumbent on regulators to communicate their expectations before they take regulatory action, and not just when it comes to the easiest, black-and-white examples.

I have every faith that the ASA is currently working towards clarity in the market, and as I say I hope this is achieved through more guidance, rather than through a slew of upheld rulings.

Driving up the daisies

We will publish a further article on the impact it is likely to have on the automotive sector.

"In 2021 the ASA’s Climate Change and the Environment project identified two priorities for consumer research. The first concerned consumer understanding of “carbon neutral” and “net zero” claims in advertising given their increasing prevalence and the potential for consumers to be misled by them. [The other was] consumer understanding of common advertising claims for hybrid and electric vehicles." 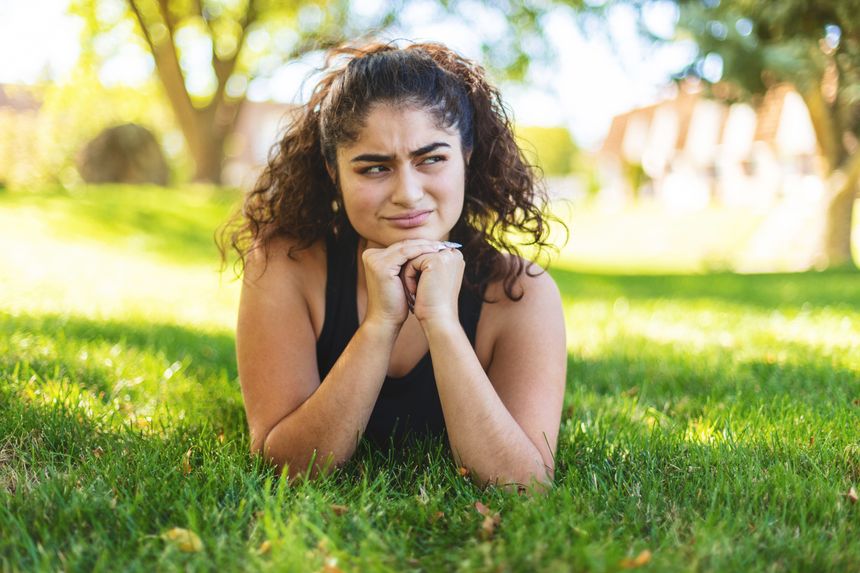