The ASA has upheld yet another complaint (in part) against the influencer Molly Mae, who ran a prize promotion on her Instagram page. The ASA investigated three issues and decided that two of them breached the CAP Code.

Section 8 of the CAP Code includes detailed rules on carrying out prize draws and other promotions fairly and lawfully, and it’s easy to fall foul of them if you do not plan your promotion or brand activation carefully.

The complainant, who believed that not all entrants were included in the ‘final draw’, and so did not have an equal chance of winning, challenged whether the prize was awarded in accordance with the laws of chance; and if the promotion was administered fairly. In addition, the ASA challenged whether the post breached the Code because it omitted a significant condition of the promotion (the fact that the giveaway was only open to UK entrants).

The promoters said that they used random comment selection software to choose the prize draw winner independently and fairly. The winner selected by the software was then manually cross referenced with the original prize draw guidelines to ensure all conditions had been met.  They also said that due to Instagram’s restrictions for private accounts, the promoters would not have been able to see mentions in Instagram stories posted by those accounts. That did not disqualify the holders of private accounts from entering the prize draw, but it would have prevented the additional entry into the draw. They did not mention this in the terms because they said it was a standard feature of Instagram accounts. They believed the winner had been chosen fairly and in accordance with the laws of chance.

However, the other two points were upheld.

The CAP Code requires promoters to conduct their promotions equitably, promptly and efficiently and be seen to deal fairly and honourably with participants and potential participants. Promoters are required to avoid causing unnecessary disappointment. The ASA said that because of the nature of “private” Instagram accounts, it would not be possible for @mollymaison to identify whether the entrant with such an account had qualified for a bonus entry. As a result, those who had met the criteria for a bonus entry would not increase their chances of winning the prize by doing so. The ASA said that the promotion was not administered fairly and therefore breached the Code.

The CAP Code also requires that marketing communications or other material referring to promotions must communicate all applicable significant conditions or information, where the omission of such conditions or information is likely to mislead. The first ad stated that the prize draw was only open to UK-based consumers. However, that was not set out in the terms for the second ad.  The ASA considered that this information was likely to significantly influence consumers’ understanding of the promotion.  It was important so that they could make an informed choice about whether or not to enter. Therefore, the promotion had breached the Code.

This is a repeat offence from Molly Mae (see here).  However, this time she does seem to have got something (the fair and random winner selection) right that went wrong last time.  However, the ruling illustrates how important it is to set out significant terms (and if you are posting about the promotion in different places, make sure you set out the significant terms on all media).  The issue of private accounts is also important – if you are running a social media promotion where people post on their own accounts, you need to tell them to make the post or the account public for the duration of the promotion, so that their entry can be seen. This ruling seems to suggest that this is a significant term as well and so needs to be set out clearly.

We told @mollymaison, Molly-Mae Hague and Tommy Fury to ensure their future promotions did not claim to offer bonus entries if they were unable to identify all those who had qualified for an extra entry and that they would not be taken into account when drawing a winner. We also told them to ensure their future promotions did not omit significant conditions or information 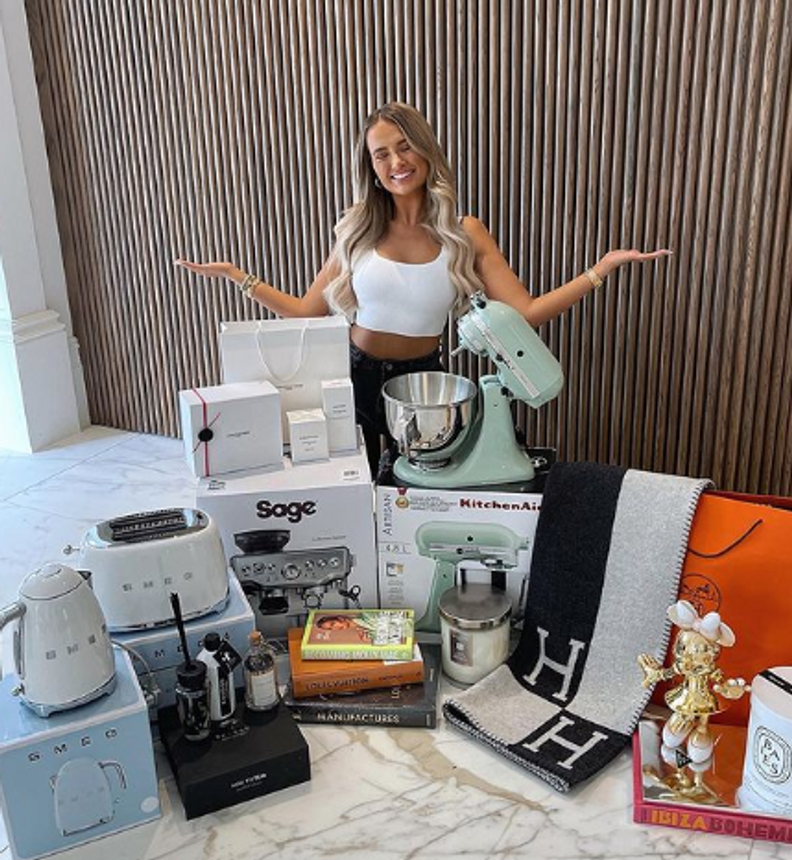 Junk food ban delayed until after next election
Alex Meloy