The ASA has published a new report, called the 100 Children Report, providing insight into UK children’s real-world mobile phone and tablet use, the platforms and sites they visit, and the ads they’re exposed to over the course of one week.

The ASA commissioned and published this Report with the stated aim of better informing the debate about the current rules that restrict ads for alcohol, gambling, foods high in fat, salt or sugar, and other age-restricted ads.

While it only provides a snapshot of 100 children (aged 11-17), out of several million, and it was only conducted over seven days, it provides some potentially useful insights.

Actually, to be pedantic, despite the extensive references to "100 Children", only 97 children seem to have been surveyed. It's not clear what happened to the missing three. Note to advertisers: let's keep that one in our back pocket for the next time the ASA tells you your claim isn't supported by your substantiation because you're slightly out, 100 means 100, or the sample wasn't statistically significant... Just kidding ASA, honest ; )

The ASA captured a total of 11,424 ad impressions over the seven day period. That in itself is notable - based on this limited sample, the kids surveyed saw an average of 117 ads on their devices in a week, 16 a day... though I'm sure adults see many, many more.

Inevitably, given that many of the children had provided false dates of birth when setting up their accounts, and current age-gating has its limitations, the children posing as older children or adults were served ads for age-restricted products and services.

Indeed, 435 ad impressions for alcohol, gambling and other age-restricted products from 91 advertisers were served to 46 children – accounting for 3.8% of all impressions. Mostly to those who had self-reported themselves to be older than they were.

Of these 435 impressions for age-restricted ads:

Worryingly, ads for age-restricted products were served to 21 children who claimed they had given no self reported information about their age and claimed to have no account with the relevant platform... though I couldn't see from the report whether the ASA actually checked the settings/personal information to confirm which date of birth or age had been registered on the device - I assume they did conduct this basic due diligence rather than relying on the word of children who were confessing to lying about their age... Judge Judy would have had a field day with those children. 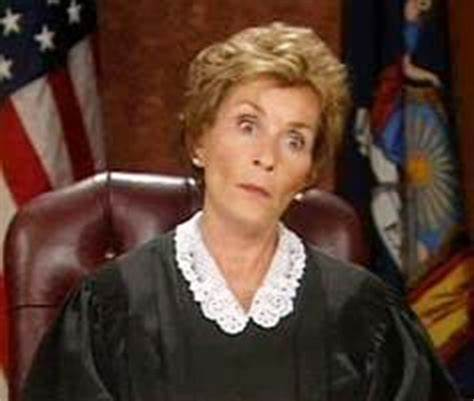 On a more serious note, the Report underlines the importance of advertisers, agencies and other marketing intermediaries acting collectively to appropriately limit children’s exposure to such ads online.

But obviously, there's still a need to keep these things in perspective - those children will see these ads in public spaces like out of home, print ads, and so on... #justsaying as children used to say a few years ago... no, you guessed it, I'm really not down with the kids.

Oh, and of course Catherine, Princess of Wales, says we shouldn't call them 'kids', so I'm feeling paler, maler and staler by the minute...

Out of the mouths of babes

Anyway, in addition to the 100 (ok, 97) children they monitored, the Report also includes a broader survey of 1000 children, to explore:

This broader survey of 1000 children (and it really was 1000 children this time), suggested that at least 11% of all accounts were set-up with a false date of birth, suggesting the child was 13-17 (i.e., older than their actual age but younger than 18). At least 11% falsely suggested the child was over the age of 18. And, 28% gave no specific details, suggesting they didn’t register any age details, don’t know or preferred not to say.

It also found that

You can find the full report at the link below.

While you do so, the ASA is urgently following up with advertisers whose ads appeared to breach CAP's age-targeting rules.

The ASA will be publishing a follow up report on enforcement next year... when your kids are a little older.

The ASA will be publishing a follow up report on enforcement next year. 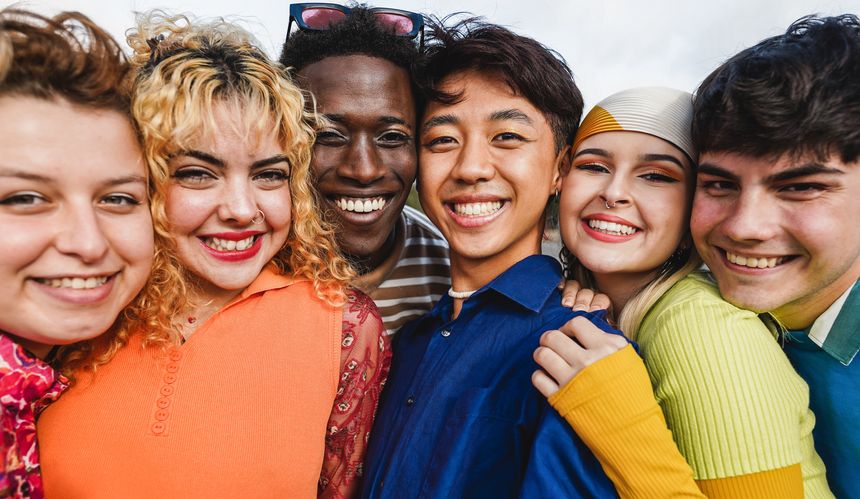