The UK will soon implement tougher rules to regulate the cryptocurrency sector.

The new rules include restrictions on the advertising of products, limits on foreign companies selling into the UK, and (following the spectacular recent collapse of FTX) rules for dealing with the winding down of crypto companies.

Way back in April, when Boris Johnson was still PM, then-Chancellor Rishi Sunak said that effective regulation would help make Britain a global hub for cryptoasset technology. He was keen to encourage “the businesses of tomorrow to invest, innovate and scale up on UK shores”. The political and economic turmoil we've had since then have put the UK on the back foot, and crypto in particular has shown itself to be even more volatile, unregulated and risky than many had appreciated.

The government plans to give the Financial Conduct Authority (FCA) more powers to regulate crypto in the UK, including the advertising and promotion of crypto products and services. The new rules are also expected to include restrictions on selling crypto products and services into the UK market from overseas, to make it easier for UK regulators to have an impact and protect UK consumers and businesses.

The FCA already has strong powers to investigate the money-laundering controls of UK-based crypto companies. Worryingly, it is reported that around 85% of the companies that applied to join the FCA's crypto register did not pass its anti-money laundering tests. A sign that clearer and more rigorous regulation of crypto companies is overdue.

The new Financial Services and Markets Bill is currently making its way through parliament. The Bill was updated to add cryptocurrency as regulated financial instruments.

This is seen by some as a promising development, as it is hoped that it will not only provide clearer and more structured directives, but that it will create an opportunity for cryptocurrency to be adopted more broadly. However, if crypto itself, as distinct from advertising of crypto, is brought into scope of FCA regulation that could be tantamount to a ban if the FCA refuses to authorise such firms. Firms would then fail on two levels - under the MLRs and under FSMA.

“The government has already taken steps to bring certain cryptoasset activities into the scope of UK regulation — and will consult on proposals for a broader regulatory regime.” a Treasury spokesperson told the Financial Times. 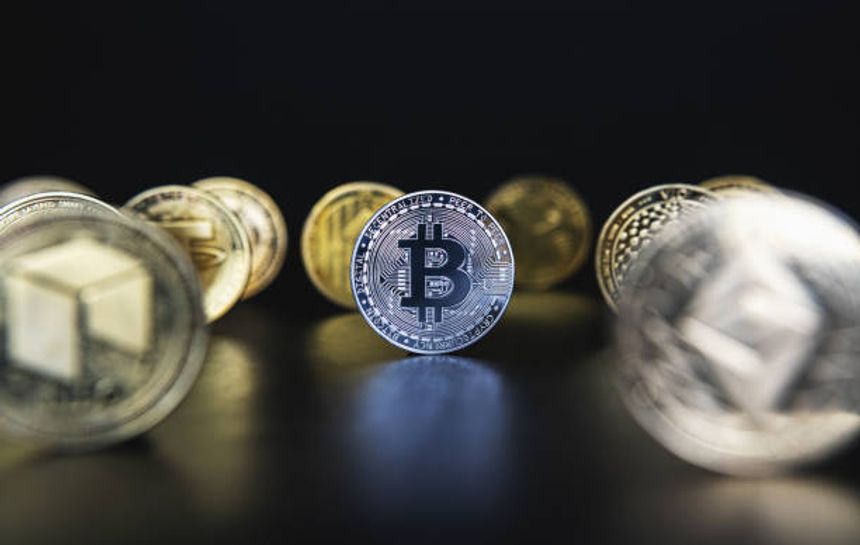