A marketing email for the controversial beer company BrewDog featured the claim: “One of your five a day”.

The email was sent to BrewDog's existing customers who had signed up to receive marketing emails.

The body of the email featured the heading “FEELING FRUITY” in large font above an image of a BrewDog beer can with the text “HAZY JANE GUAVA” written on it. Smaller text underneath stated, “Summer is well and truly here. Quench your thirst while soaking up the sun (or rain) with our fruit laden favourites. From Pineapple Punch to our limited edition Hazy Jane Passionfruit, we’ve got all your fruit needs covered!”.

ONE person challenged whether the claim “One of your five a day” was misleading.

BrewDog acknowledged that their beers did not count towards a consumer’s ‘five a day’.

They argued that those who received the marketing email would understand that alcoholic beverages were not equivalent to portions of fruit or vegetables. They argued it wasn't intended to be taken literally, but was a tongue-in-cheek remark, and that would be understood by the average recipient of the email. The target audience (recipients of the email) were well aware of BrewDog's marketing style. They also highlighted that fruity flavours, as well as fruit-inspired product names and ad copy, were common across the craft beer industry.

The ASA upheld the complaint.

In doing so, the ASA brought wider publicity to a quick and cheap email sent by BrewDog to its customers, so BrewDog will probably be thrilled that the ASA didn't resolve this quickly and quietly on an informal basis. This seems to be a running theme in the ASA's attempts to bring BrewDog to heel.

Anyway, back to the ASA's rationale: The ASA said that UK government guidelines recommended people eat five portions of fruit and vegetables a day ('5 A Day'). The ASA acknowledged that the subject heading “One of your five a day” might be interpreted by some consumers as a humorous nod to the fruit flavoured beers featured in the body of the email. However, the ASA considered that because the claim referred to well-known government advice on health and wellbeing, consumers would not generally expect advertisers to include such claims unless the advertised product was recognised as meeting the requirements of that advice.

It's not clear what the ASA used as the basis of that assertion beyond a gut-feel, because this isn't specified.

The ASA also noted that including the claim in the email’s subject line "positioned it as a key element of the ad’s message."

The ASA said it "understood that many consumers would be aware that some craft beers contained an unusually high amount of fruit. [The ASA] considered that, in general, consumers would be uncertain as to whether an alcoholic beverage with fruit content counted as a portion of fruit under the government’s ‘5 A Day’ advice, or whether some of the nutritional benefits of a ‘5 A Day’ portion would be retained."

Again, beyond the 'gut feel' of the ASA, it isn't clear what this assertion is based on.

The ASA therefore considered consumers were likely to interpret the claim “One of your five a day” literally, so the claim was misleading. BrewDog must not repeat this claim.

Given the ASA's desire to use technology, perhaps it would be useful for the ASA to find a way to conduct anonymised straw polls on this kind of thing, rather than relying on its own gut feel.

You can find the ruling here.

“I think the ASA should have credited the average British consumer with enough common sense, and a sharp enough sense of humour, to understand they shouldn’t have taken this claim literally.” - me! 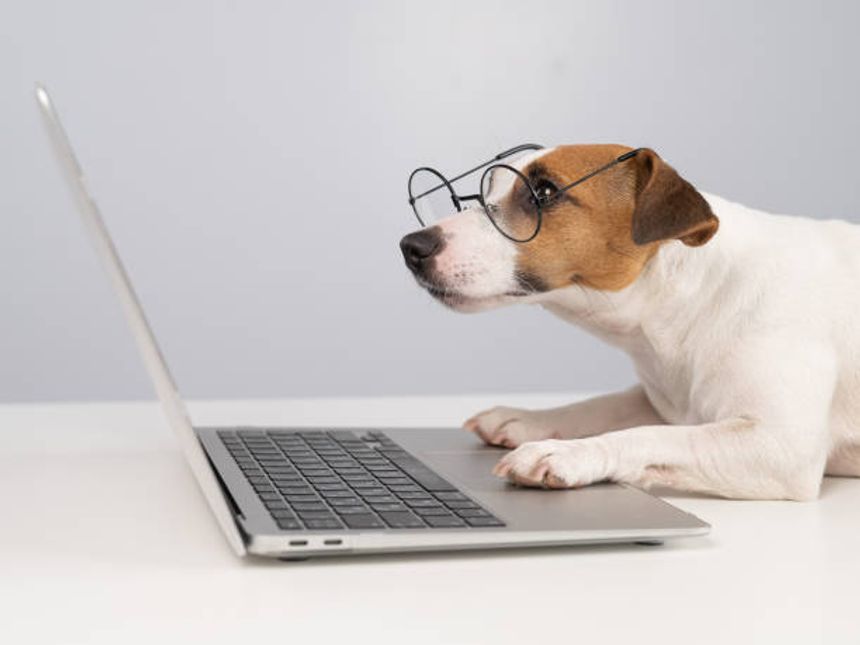