The ASA have taken pregnancy prevention app 'Natural Cycles' to task for two Facebook ads claiming the app to be a ‘highly accurate contraceptive app’ and a ‘clinically tested alternative to birth control methods’.

The app works by cross-referencing Basal Body Temperature and date of last menstruation, as input by the user, to predict the likely base risk of the user becoming pregnant if they had unprotected sex. Whilst the ASA acknowledged that, with perfect error free use, the app could be as effective as other traditional methods of contraception such as condoms or the pill, the fact that only users only achieved ‘perfect use’ of the app in 9.6% of cycles and that the pregnancy prevention rate dropped from 99% to around 93% when user error was factored in made the claim that the app was ‘highly accurate’ misleading.

In relation to the claim that the app was ‘clinically tested’ the ASA accepted that studies had been carried out on the app. However, they highlighted that the studies were ‘observational’ (which we assume is less risqué than it sounds) and, therefore, not necessarily statistically accurate. Further, the claim “clinically tested alternative to birth control methods” in conjunction with the claim that the app is a “highly accurate contraceptive”, was likely to give users the false impression that the app was a precise and reliable birth control method in typical use.

As the app is statistically less effective than the most reliable birth control methods in typical (rather than perfect) use, the ASA considered the claims were misleading.

The perfect-use results from the study were in line with estimates for other contraceptive methods but, as with some other contraceptive methods, there were significant differences between the perfect-use results and those for typical-use. The Natural Cycles app required considerably more user input than most forms of contraception, with the need to take and input body temperature measurements several times a week, recording when intercourse had taken place, supplemented with LH measurements, abstention or alternative methods of contraception during the fertile period. The research and evidence showed that 91.7% of users did not become pregnant over the course of 13 cycles based on typical use. The significant difference between the effectiveness of the app when in perfect- and in typical-use, we considered that it would be misleading to base an accuracy claim on the perfect-use results preventing unwanted pregnancies. 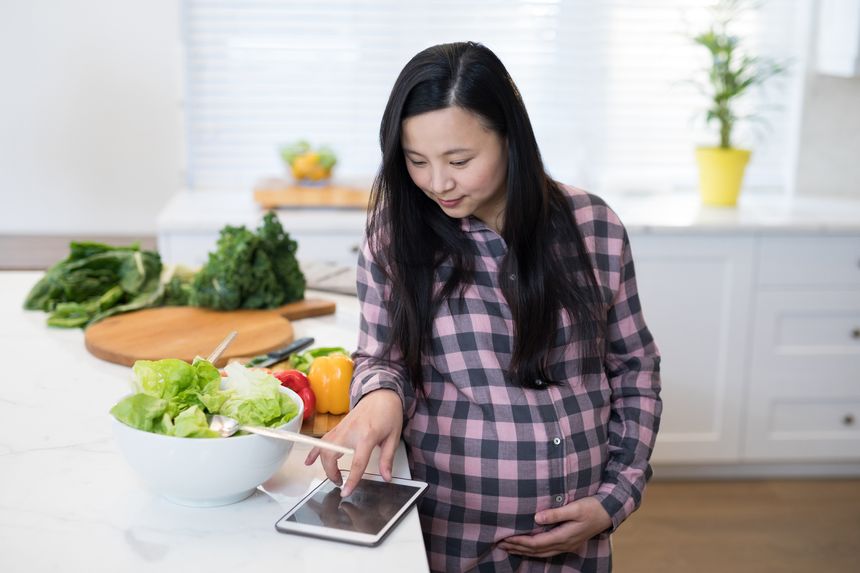 Good to see a company being called out for misrepresenting the effectiveness of their birth control product. https://t.co/EktVxBNlz0

I know lots of women who are using #NaturalCycles' app, which is testament to how frustratingly limited #contraception options are for women. This is worrying news, however: https://t.co/GZabRaWOku