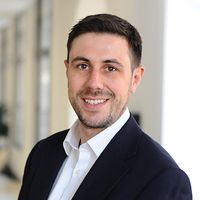 A local air conditioning firm is feeling the heat after their ad was deemed inappropriate by the body, Adverta, that places adverts on buses and trams in Nottingham city.

The advert, which is emblazoned with the phrase "Your wife is hot!" alongside a picture of a woman, was blocked by Adverta on the grounds that it was likely to cause offence.

However, the creator of the ad (who is also the owner of the air conditioning firm) has taken matters into his own hands by placing the ad on a billboard in Mapperley - a suburb of the city. The owners of the billboard, Space Outdoor, took a different view to Adverta and agreed to run the ad.

A spokesman for Space Outdoor has said that they received "...nothing but positive feedback from the people we have spoken to".

However, under the new rule in the CAP Code, which came into force on 14 June 2019), advertisements "...must not include gender stereotypes that are likely to cause harm, or serious or widespread offence" (for more detail, see blog post here).

Although, at the date of writing, we are not aware of the ASA receiving any complaints about the ad, it has received considerable publicity and seems to have divided opinion among the public as well as the owners and controllers of outdoor advertising space, so it is possible that the ASA could take the opportunity to use this as a useful test case.

It remains to be seen whether the ASA will provide some more guidance in this case, or whether media owners will continue to blow hot and cold over the ad.

"Adverta took the view that the artwork supplied could cause offence and sought the views of our partners, Nottingham City Transport, and together we decided not to allow it, taking the view that it was not appropriate." 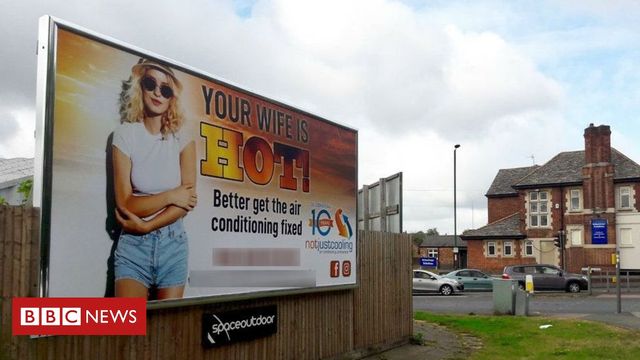