Recently, there has been much excitement and hullaballoo around the new Food (Promotion and Placement) (England) Regulations 2021, which has been covered extensively by my colleagues on these pages. What, perhaps, has been forgotten by some people and which the Government, to a certain extent, lost sight of, is that the ASA already has (and had for some time) powers to remove ads that promoted 'unhealthy' foods.

I recently came across an interesting Twitter thread that covered the 70s UK yoghurt wars - slightly less violent than the cod wars, but perhaps more significant than your average playground food fight. The 'war' started with the introduction to the UK market of the Ski yoghurt, which, although produced in West Sussex was branded and promoted as a 'healthy, Swiss-style snack' which contained 'real fruit'. Ski went on to dominate the UK market and (according to Twitter user @garius) had a hold on 40% of the UK yoghurt market - equivalent to 150m pots a year at the time.

In 1969 Express (the makers of Ski) was bought by Grand Metropolitan, they kept the image alive and continued to promote the product as 'healthy'. Much of this image relied on the association with the yoghurt being 'Swiss' and containing 'fresh fruit' which was also heralded in an advertising campaign using the slogan 'the full of fitness food'. However, before long the ASA came sniffing around and discovered that a single yoghurt contained the equivalent of 4 teaspoons of sugar and brought that campaign to an end. This was also around a similar time that the ASA banned the Mars campaign using the slogan 'A Mars a day, helps you work, rest and play'.

The ASA ban meant that Ski had to drop the original slogan and had to swiftly come up with something new to replace it, although retaining the same catchy jingle (offending lyrics altered). In the subsequent focus group research the participants, when prompted, were pretty much all able to recall the (non-existent) 'Full of fitness food' words being in the jingle.

The point being, at no point through this journey did Ski reformulate their product to reduce the amount of sugar that it contained (that came at a later date, when they also replaced the fresh fruit with frozen). The packaging and imagery of the product was sufficient for it to retain its identity as being a 'healthy' product, irrespective of who the product was targeted at (old or young). It goes to show that this is an issue that the ASA has been grappling with for a long time, and we will see whether the Government, Ofcom and the ASA together have better luck getting to grips with this area.

We will need to see whether the extensive new rules on HFSS advertising offer a clear solution...

And then there was the matter of the Advertising Standards Authority. People remember how they nixxed Mars' "a Mars a day..." jingle. They DON'T remember that they NAILED Ski to the wall too. ASA: So this has 4tsps of sugar in it? SKI: Yup! It's the "full of fitness food!" ASA: 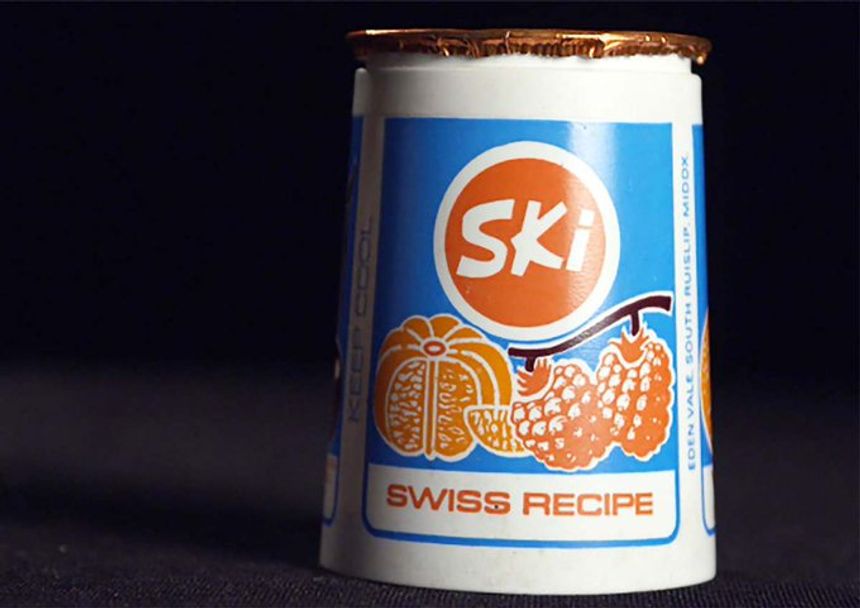