A recent advert for a Cannabidiol (CBD) product which appeared in a Times supplement harked back to adverts from the mid 19th and early 20th century. Back then, companies advertised that cocaine could cure a myriad of ills - fatigue, a sweet tooth or even hayfever; heroin dealt with your cough; whilst methamphetamines kept you fit and strong.

We are not suggesting that CBD is quite in the same league (or should we say class) as those heavy hitters, but a recent upheld ruling by the ASA against Easylife Group Ltd t/a "Easylife Group, Positive Health" did call out the advert for making medicinal claims for unlicensed products. The crop of claims suggested that the "Miracle Pain Patch" would ease pain from migraines, nerve damage, muscle ache and that "...you WILL feel like a new person" (their emphasis). However, the claims did not extend to the user feeling relaxed, getting the 'munchies' or uncontrolled bouts of laughter.

The ASA, however, were less chilled out about the claims; stating that the ad jointly breached CAP Code rules 12.1 and 12.11 (Medicines, medical devices, health-related products and beauty products). The basis for this being that such claims can only be made for a medicinal product licensed by the Medicines & Healthcare products Regulatory Agency (MHRA) or European equivalent.

So, the ASA did accept that in a different form and under different circumstances the ad may be allowed. However, as it currently stood, the ASA were blunt in their response and said the ad must not appear again and future ads by Easylife Group must not make medicinal claims for unlicensed products. Stick that in your pipe and smoke it. 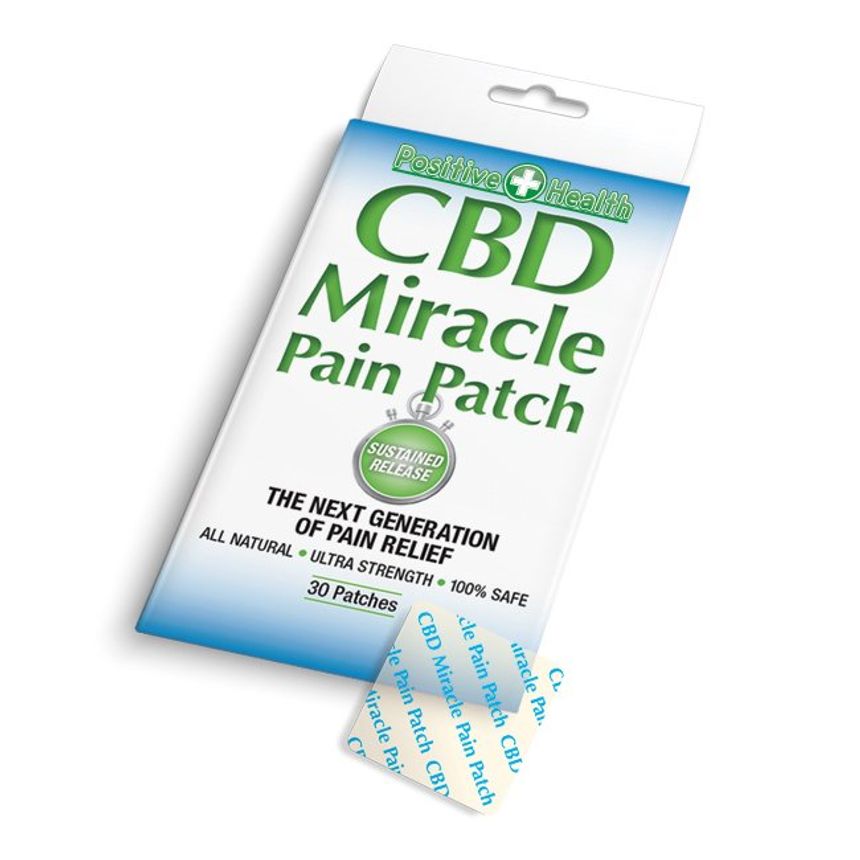